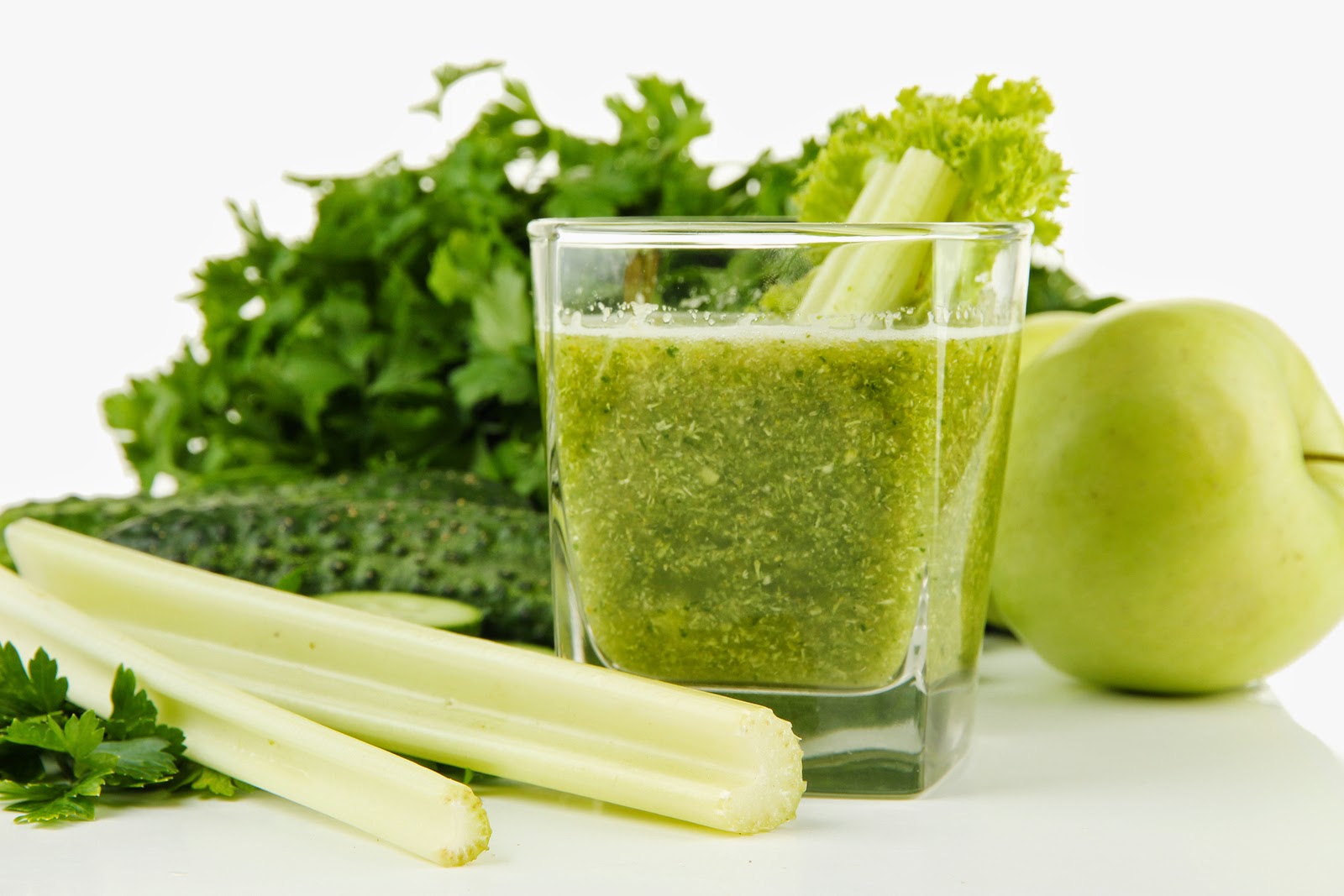 It is the quickest way to get take in with lot of antioxidants, phytonutrients, oxygen, chlorophyll, vitamins, and minerals.It is best for our health.
Use the ingredients of a green vegetable juice according to the season. In summer, try cucumber, fennel, kiwi fruit,mint, and lime. In winter, make a juice with leafy green vegetables, spinach, cucumber, spearmint, apple, and lemon etc. you can also add fruits which are also good source of antioxidants and vitamins. 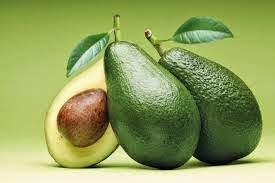 They are rich source vitamin E and a rich source of skin-protective antioxidants, which are important for healthy glowing skin and bueatiful shiny hair. This fruit also contains large amount of folate , which is good for skin cell regeneration and will responsible for a more youthful complexion. 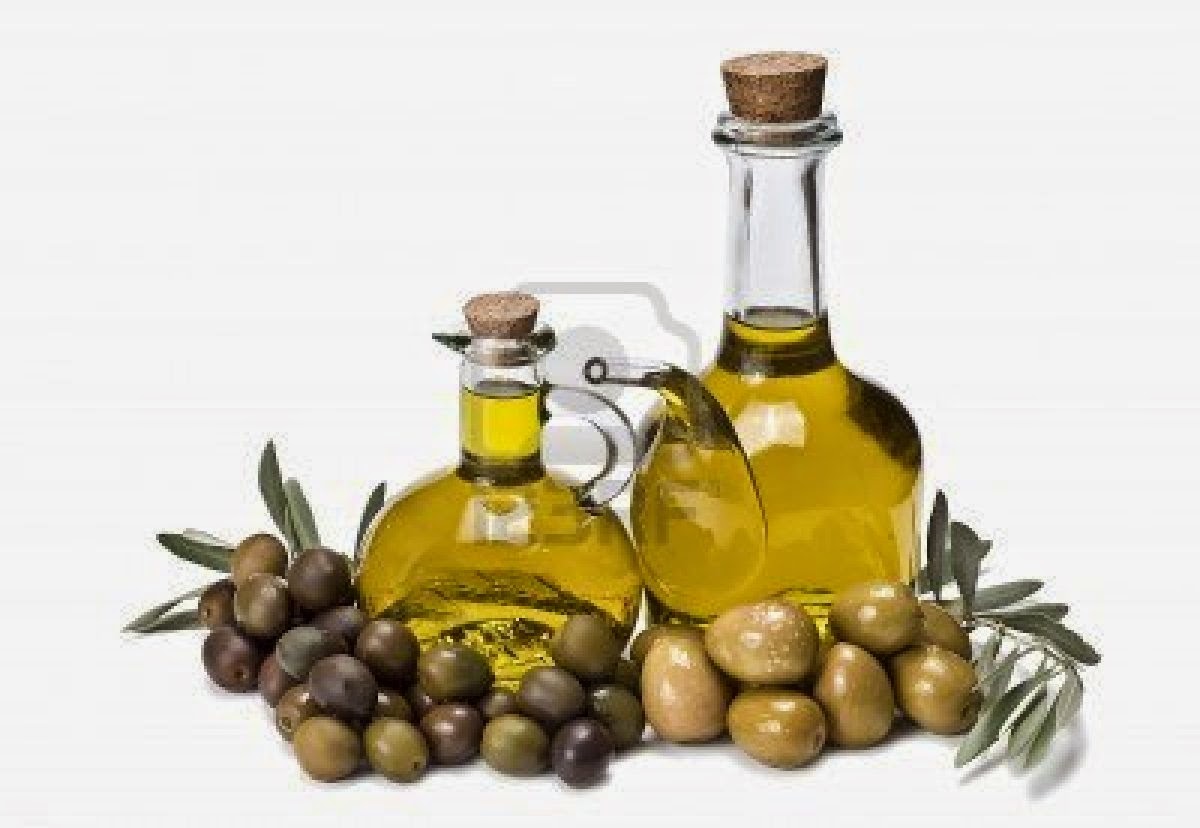 It contains monounsaturated fats which are largely responsible for the low rates of heart disease and cancer .And olive oil also contains polyphenols, antioxidants that prevent age-related diseases. Blood pressure, diabetes, obesity all of these can be handled eaily by olive oil. 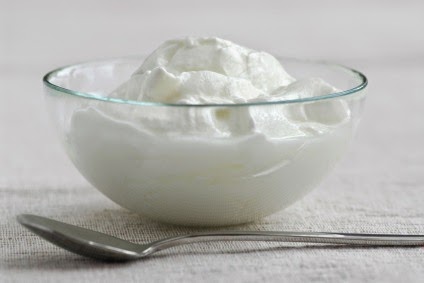 Yogurt is a big source of calcium, which prevents osteoporosis and contains good bacteria that help in maintaining gut health and diminish the incidence of age-related intestinal malady. 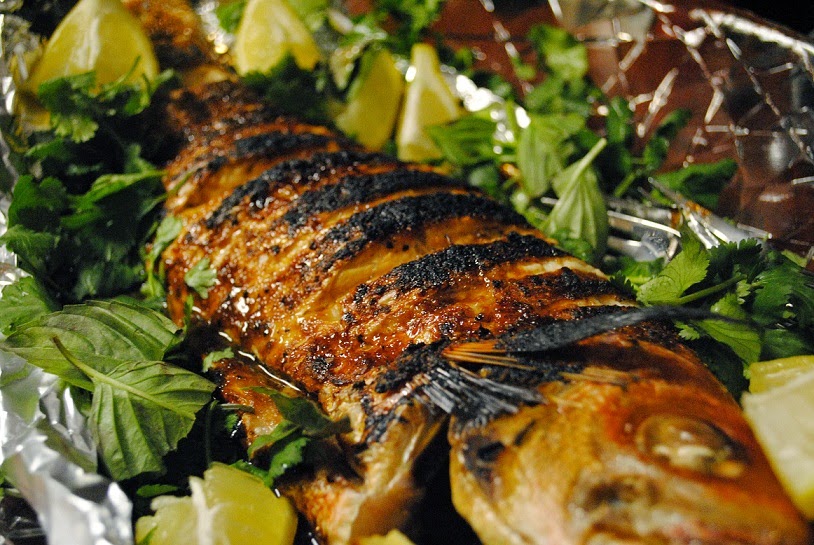 Fish is an great source of omega-3 fats, which help in preventing cholesterol buildup in arteries and protect against abnormal heart rhythms. It contains selenium that guards your skin from sun damage and cancer. 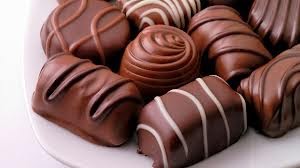 It is a rich source of flavanols that help in preserving the healthy function of blood vessels, and maintaining healyhy blood vessels lowers the risk of high blood pressure, type 2 diabetes,dementia and kidney disease.Dark chocolates which contain comparatively greater amounts of cocoa are best for skin. 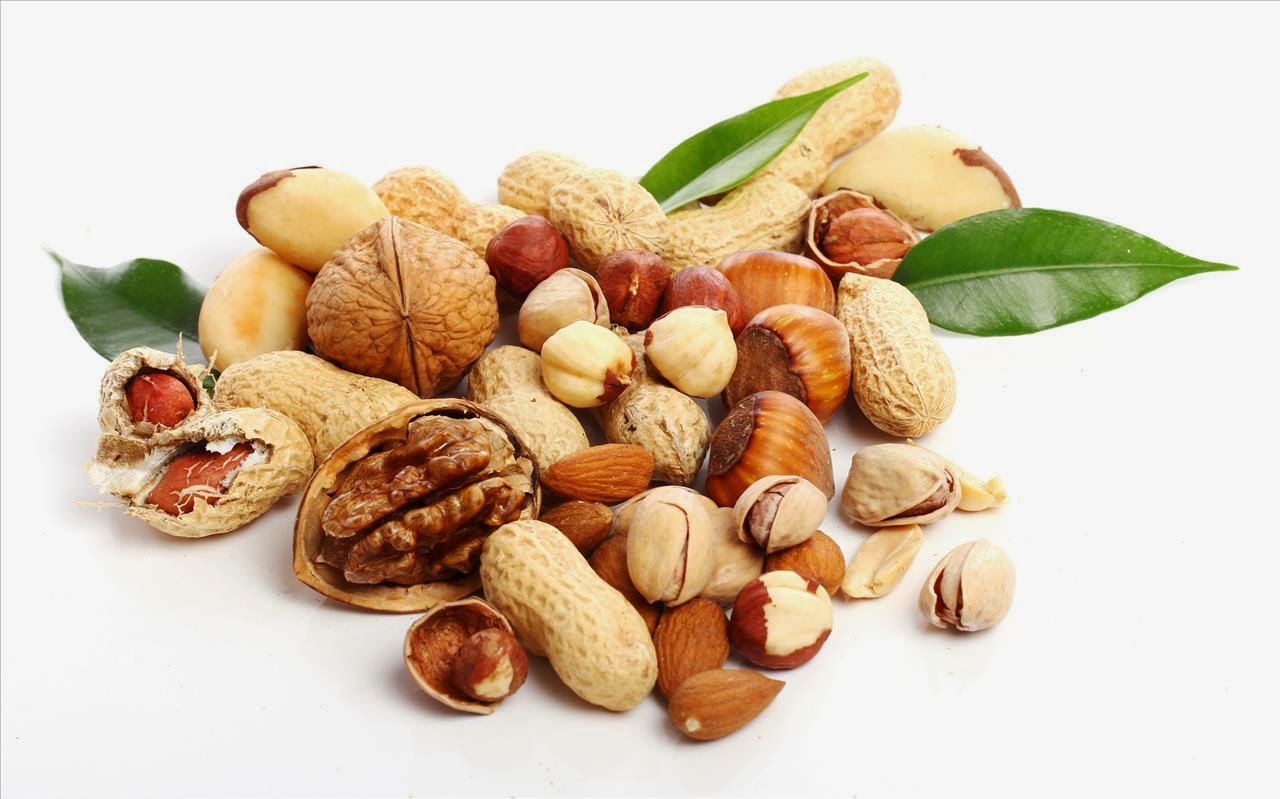 Nuts are rich sources of unsaturated fats which provide advantages the same as those related to olive oil. They’re also focused sources of vitamins, minerals and other phytochemicals, together with antioxidants. 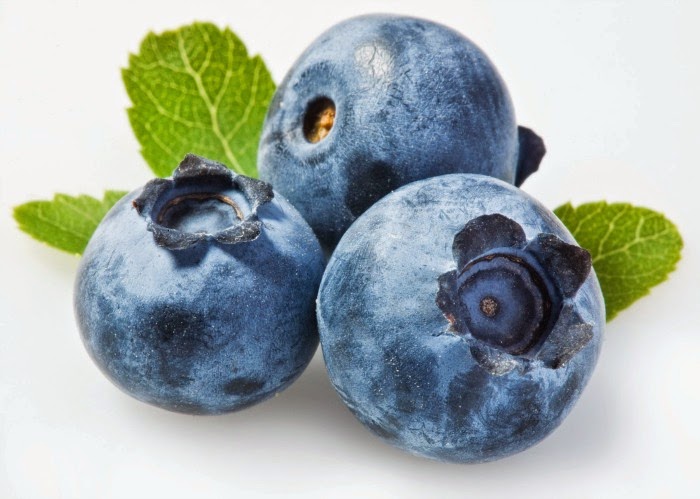 They are rich in vitamin C content which aids blood circulation and provides minerals and salts which help the body to fight the aging process. Also high in potassium causes fluid balance in cells so combating lump and fluid retention. you should add it to your morning cereal or a breakfast . 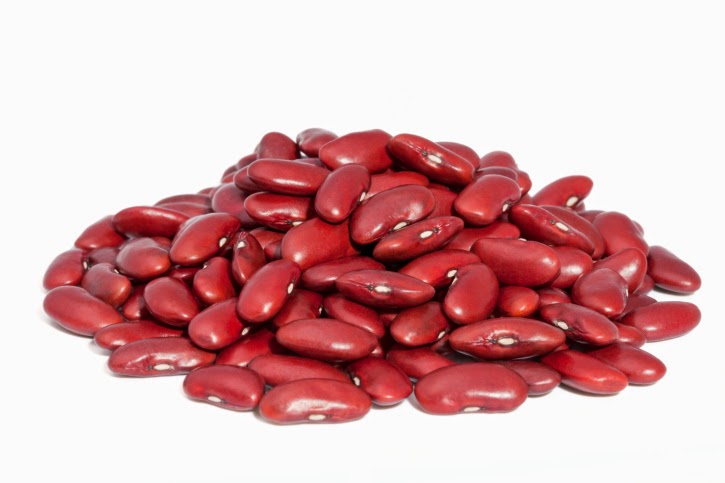 Pulses, and in particular, kidney beans are filled with fiber, zinc and potassium which all help in reducing cholesterol level and protect against heart disease. They are also high in protein,responsible for promoting hair growth and thicken hair cells by making the fibers stronger. 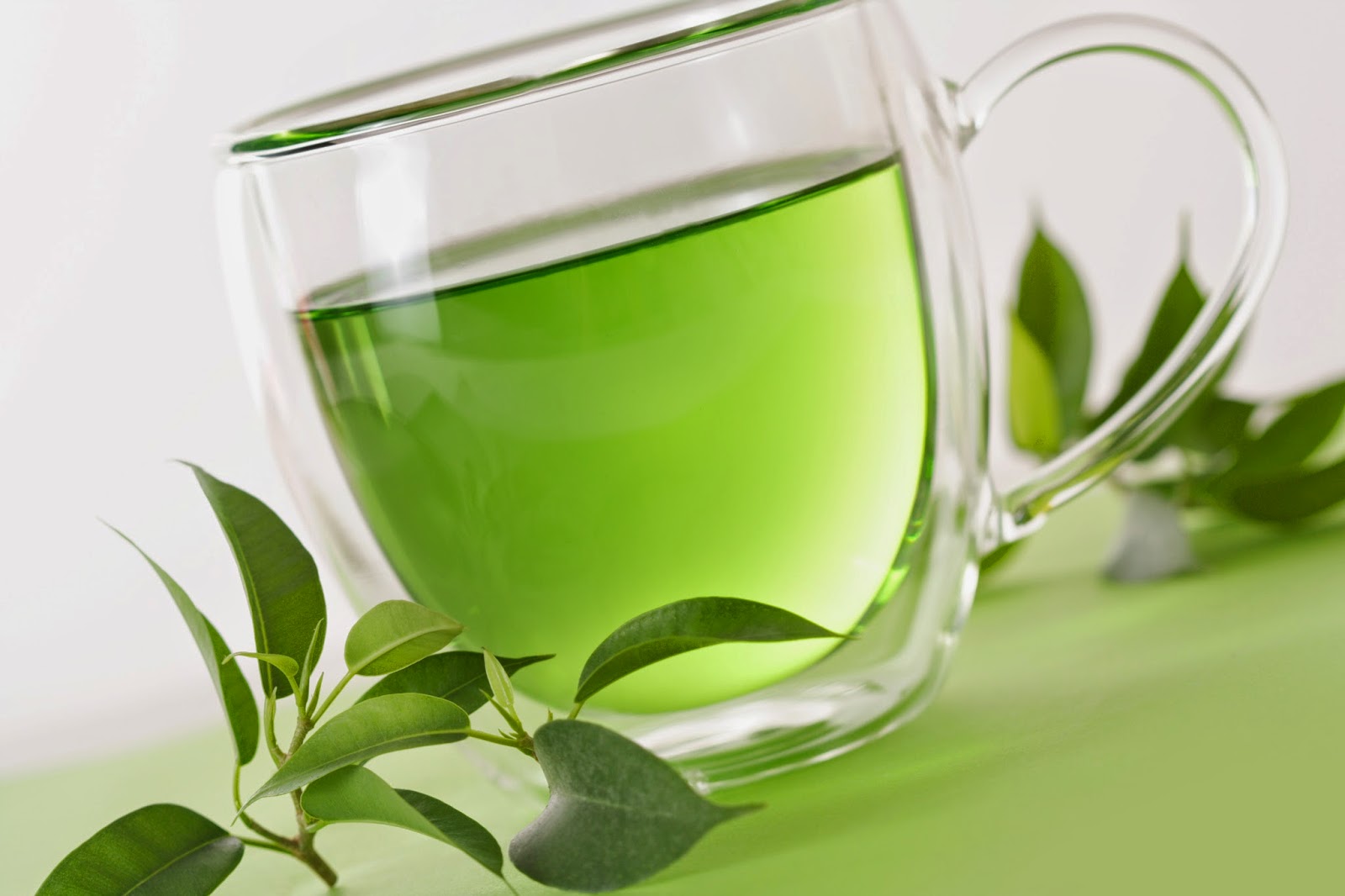 Green tea is a great source of catechins and poly-phenols which are two very powerful antioxidants.It is also great for your skin. Green tea also contains amino acids known as L-theanine. It can help you relax and relive stress and anxiety and speeds up your clock. It also helps control your blood sugar levels as well as improves your metabolism rate.

Mobile Apps is application software which is designed to dash on mobile phone, smart phone and tablets. Mobile applications are available in diverse platform by different service provider. Famous store such as App store, Google Play, Black Berry App world and Windows Phone Store. Some application can be downloaded by chosen devices or some apps can be downloaded even from laptop or desktop computers. Some are free to buy or some must be bought from apps store.

The popularity of mobile apps has continued to rise and their usage too. In 2013 billions of apps downloaded free but still it generated US$ 26 billion and increases 44% on last year. It is expected would be continually growing in future also. 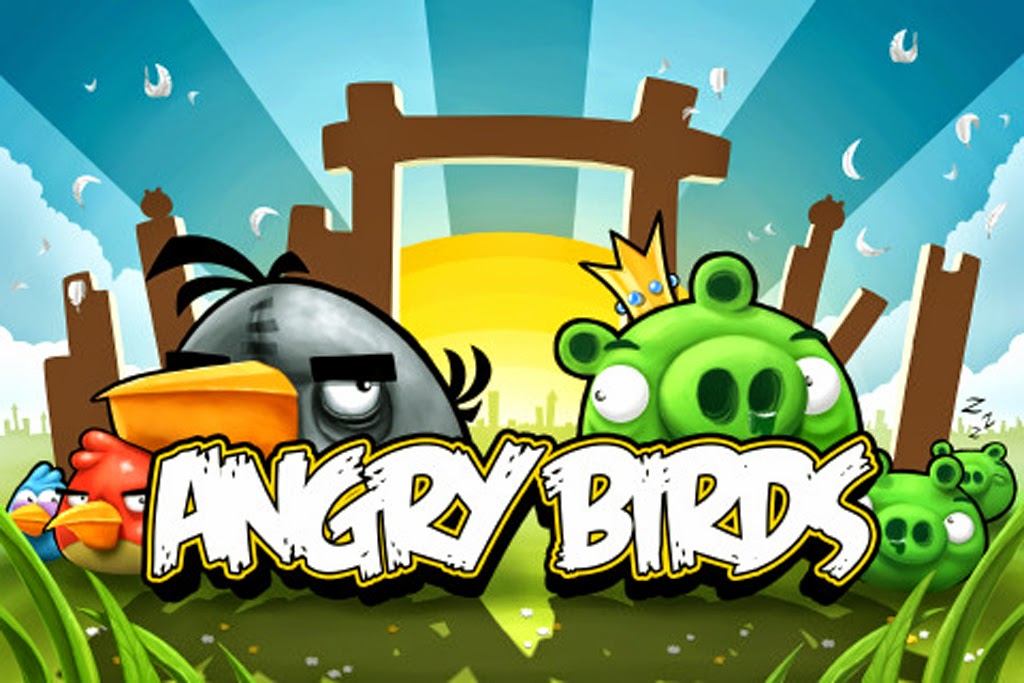 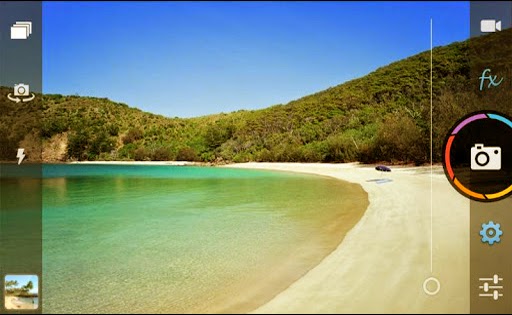 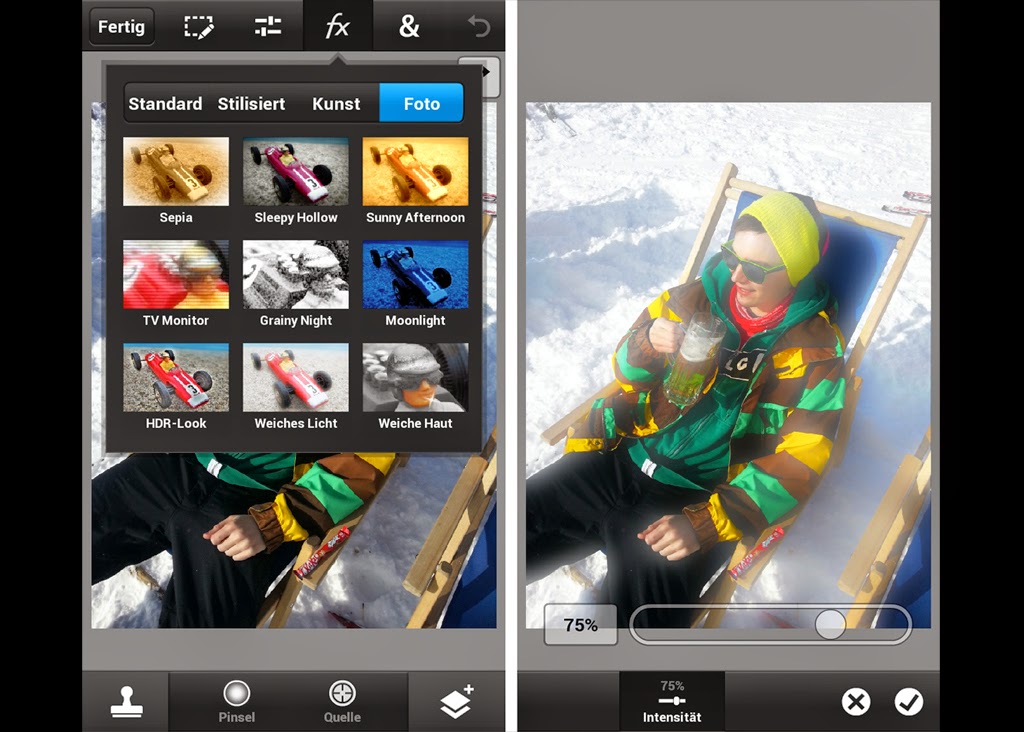 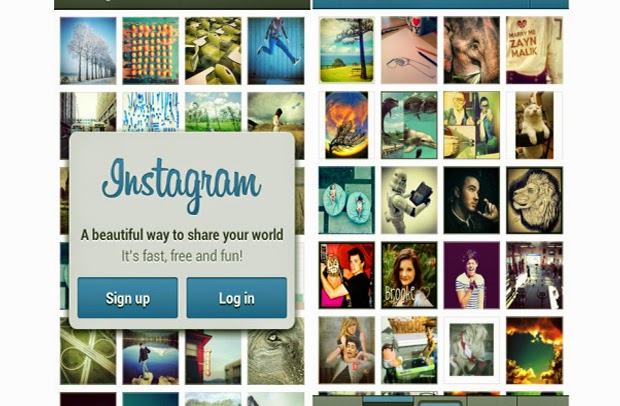 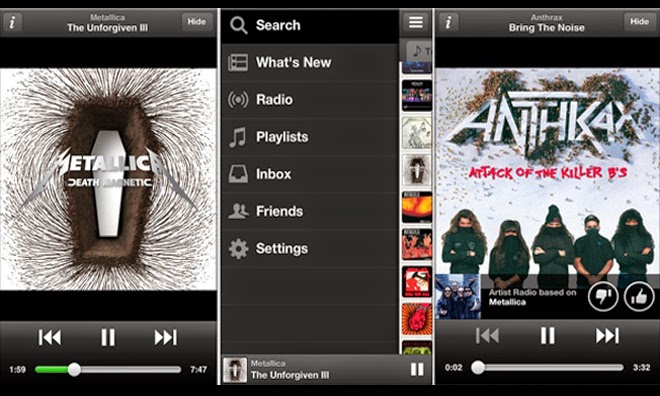 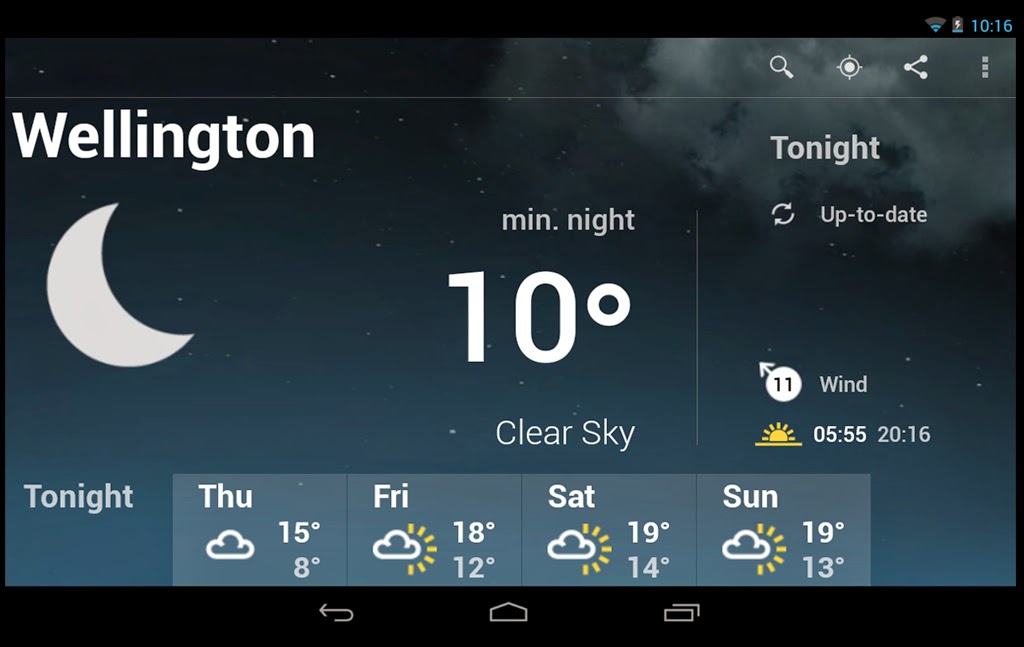 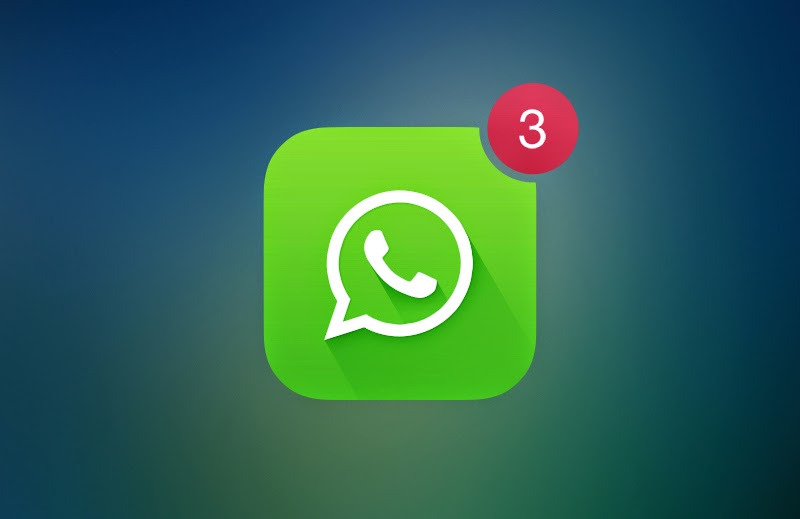 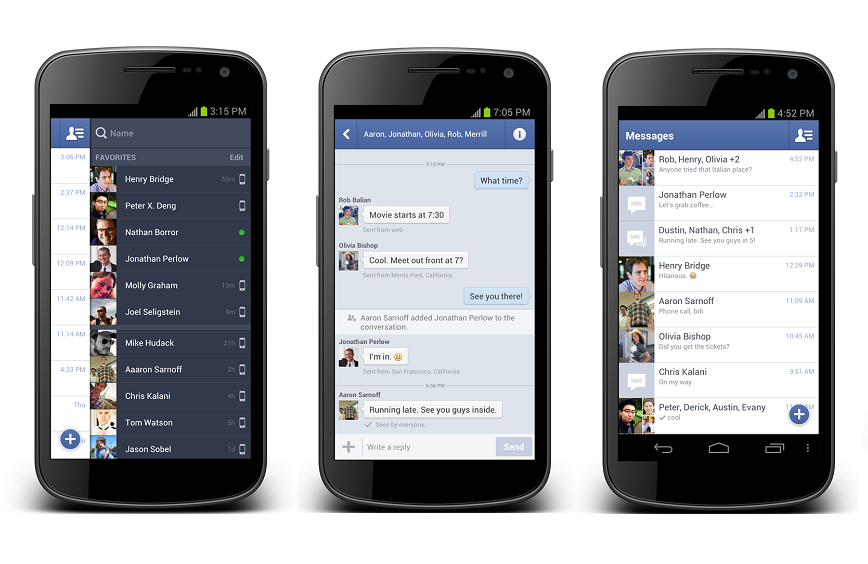 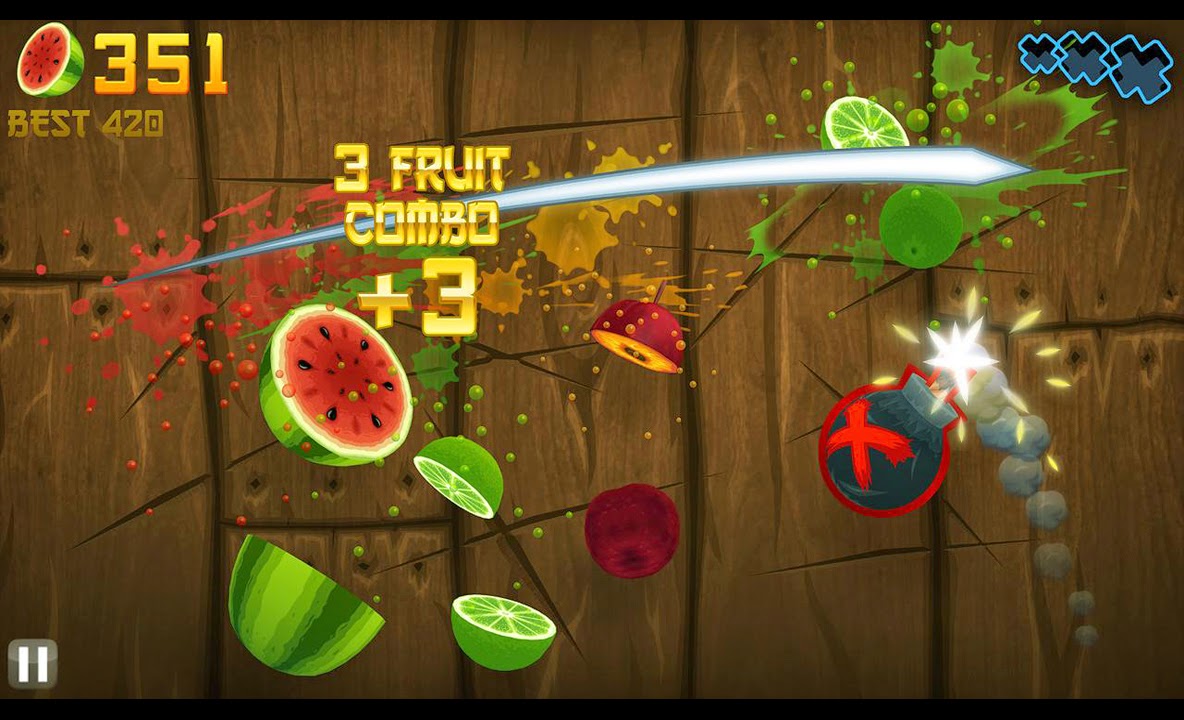 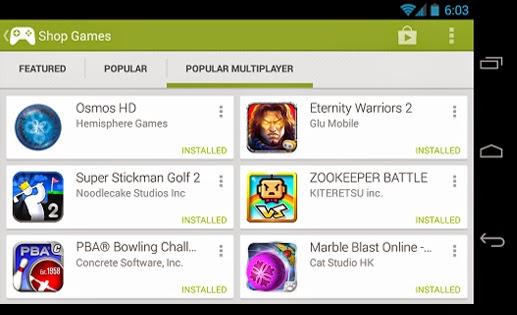 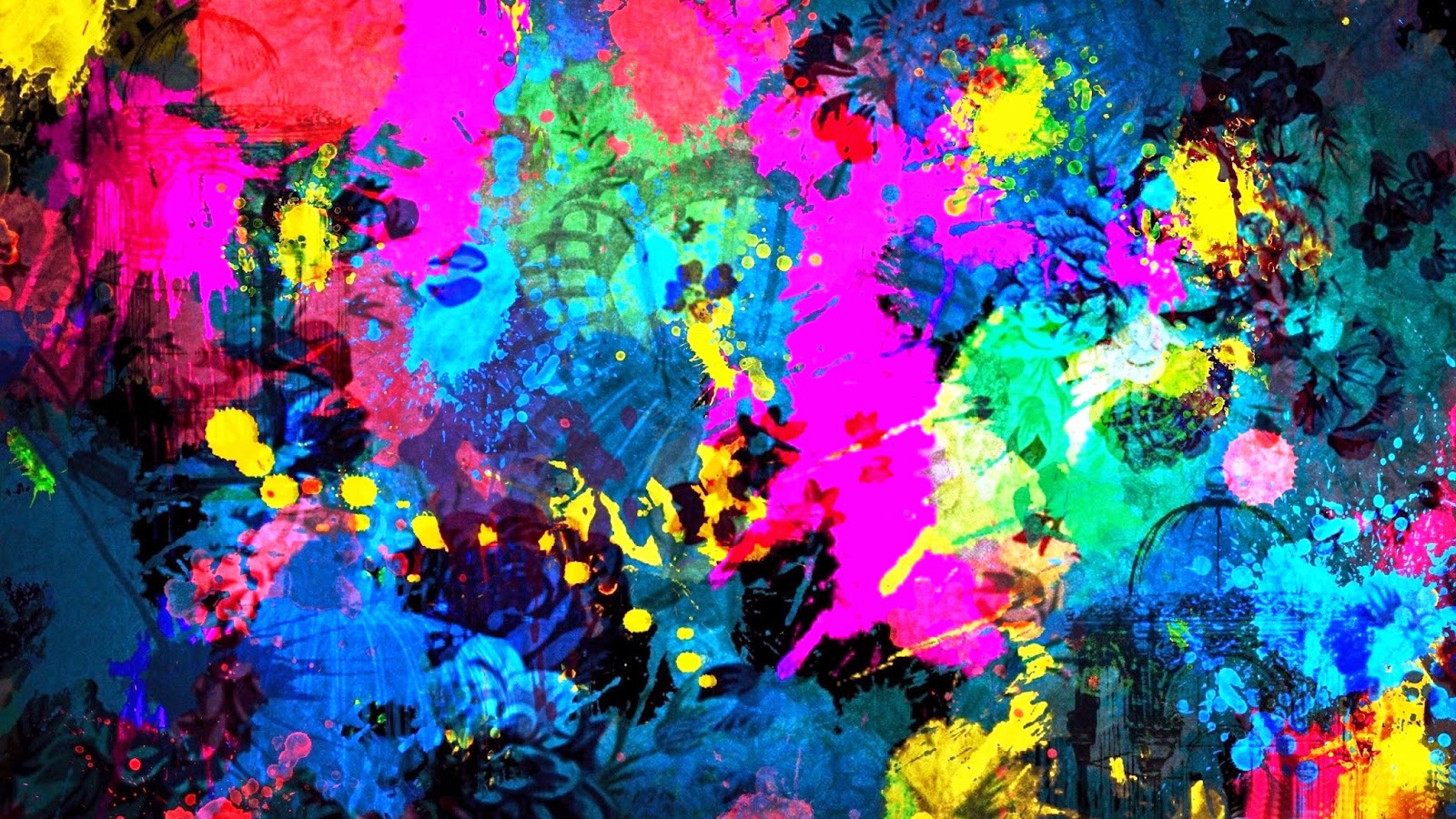 Facebook superlative Top 10 cover’s based on best Art, photography and abstract designs. Here you can find and download your desire picture. Hope you will enjoy this wonderful collection. 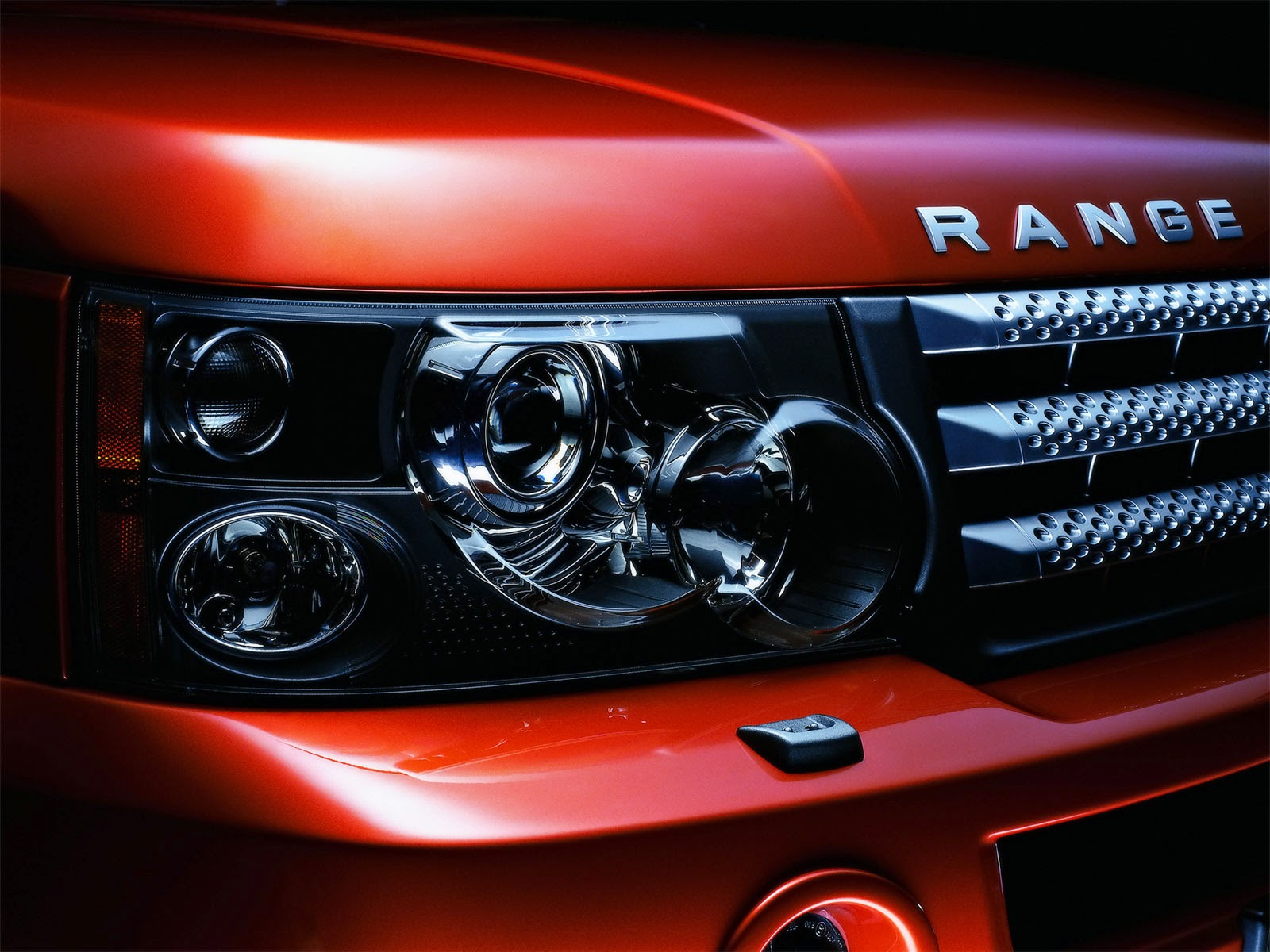 Facebook Timeline cover is the best feature to express and shows your feelings or any message about yourself to others. Like what are you, what you likes or dislikes, to whom you love, to advertise anything. That cover photo has its size 851 x 315 and any how you can upload any rectangle shaped images on your facebook cover timeline.

Here we have collected best of best cover photos of luxury cars for your timeline with High resolution descriptions. And don’t forget to check out the entire picture segment.

20 Biggest Countries by its AREA 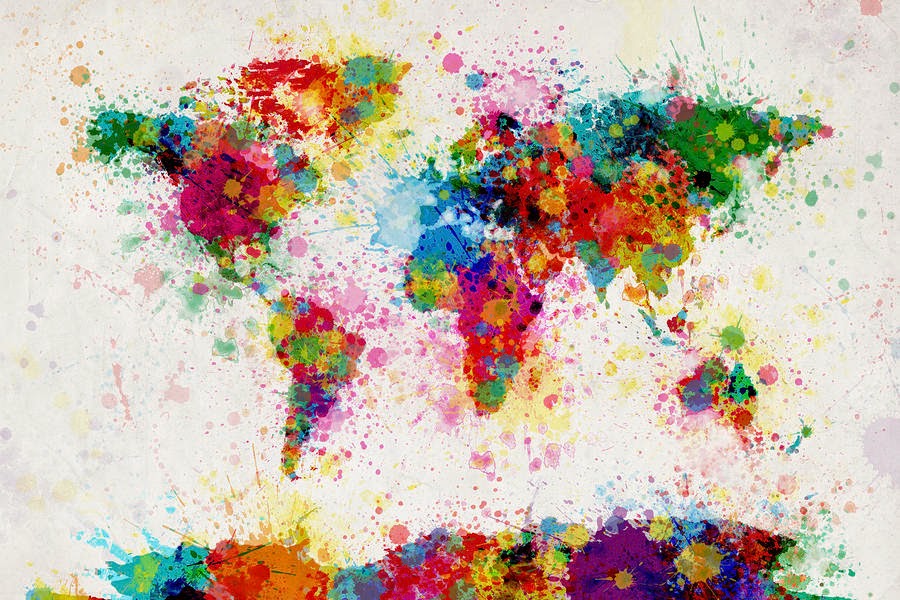